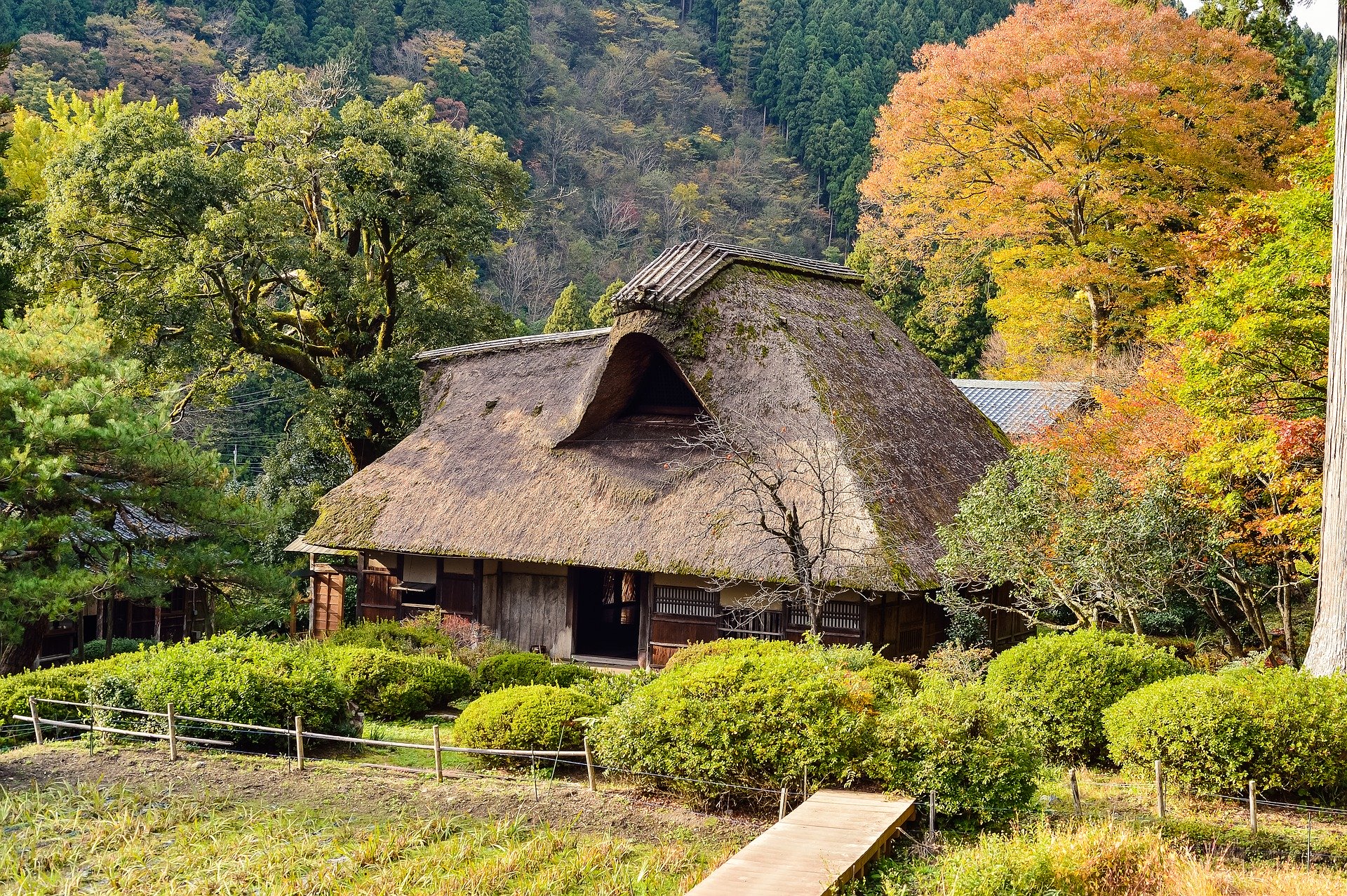 There is a need to renovate a historic building into a restaurant or to change the use to a facility where an unspecified number of people gather.

Describes the use of wood.

Restrictions on the interior will be imposed due to the application change, and it will be necessary to finish the interior with flame retardant or semi-flammable.
Since it is already built, some post-processing needs to be done, and many design offices are in trouble.

We would like to offer a solution, but it is our view that there is no way to clear interior restrictions under post-construction under current law. sorry···.

In this interior restriction, “flame retardant” and “quasi-incombustible” are musicians, and materials that have passed the prescribed test are certified. A “certification number” is assigned to it, and this certification number proves the performance.
Therefore, “recognition number” is required because the interior restrictions indicate “flame-retardant or semi-flammable”, and materials without that number cannot be used.
However, the certification of non-combustible or non-combustible is based on the premise of “non-combustible wood produced under a certain level of control at the factory”, so it is not regarded as a certified product by on-site treatment.
Also, in the first place, when manufacturing wood that passes the certification test for flame retardant or semi-flammable, the performance is not enough at the site construction level and it does not reach the certification standard. And there is no way to prove it.

When you go to the government office, you will be asked to cover all the interior with gypsum board. But that doesn’t mean old houses. I would like to escape by design assuming that the flammable part is less than 1/10, but there are also circumstances where old private houses have thick beams and pillars, making it difficult.

Regarding these noncombustible standards, honestly, it seems that the person in charge of the administrative counter is not very familiar.

There seems to be a person in charge who advises, “Isn’t it possible to apply a special paint?”

However, there are cases where buildings that are likely to be subject to interior restrictions are actually operated. Why is that? To be honest, we do not understand well.

Possibilities could be the case where a special exception was granted in the third sector, etc., or the case where the certification number for impregnation was written on the design document despite painting on site. At present, the receiving party will not pursue further details if the certification number is listed.
It is impossible to measure their performance on site.

In addition, non-combustible wood manufactured with such difficult techniques often causes problems such as efflorescence and condensation after use.

However, in the future, such efforts will be implemented in various places in town development.
In that case, private capital should be utilized. However, under the current law, there is no way to clear the interior restrictions as a real problem, so old private houses cannot be reused without some special power.

Some of the cases we contact us are from the government.
These are municipalities with cityscape preservation areas, and there is a desire to review the fire prevention and flame retardance of existing buildings according to the ordinance and make them suitable for the current operation. In fact, if you don’t do that, you won’t be able to activate or be able to do it.

If it is a wood flame retardant, a certain degree of flame retardancy can be ensured even by painting on site.
Since fires in wooden houses are becoming a problem every year, I think it is time to put serious consideration into the study.